THE MOST SPECTACULARLY LAMENTABLE TRIAL OF MIZ MARTHA WASHINGTON

In his will, George Washington included an order to free his enslaved people upon his wife’s death. Christmas Eve, 1800: George Washington is dead, Martha is battling a wicked fever, and those who have been held in bondage at Mount Vernon wait for the end to come, and the promised hour of liberation. As the night goes on, Martha moves through a fever dream of dizzying theatricality, exploring the hideous and enduring ramifications of America’s original sin. Taylor Reynolds directs. 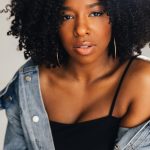 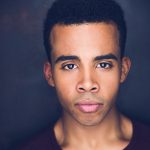 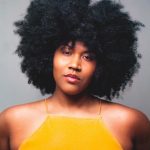 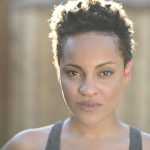 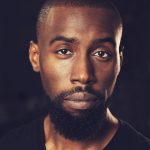 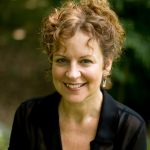 *Member of Actors’ Equity Association, the Union of Professional Actors and Stage Managers in the United States.
.
THE MOST SPECTACULARLY LAMENTABLE TRIAL OF MIZ MARTHA WASHINGTON is presented by special arrangement with Dramatists Play Service, Inc., New York. Developed at the PlayPenn New Play Conference.

THE MOST SPECTACULARLY LAMENTABLE TRIAL OF MIZ MARTHA WASHINGTON

You’re being redirected to the event.